All Things Must Come to an End… 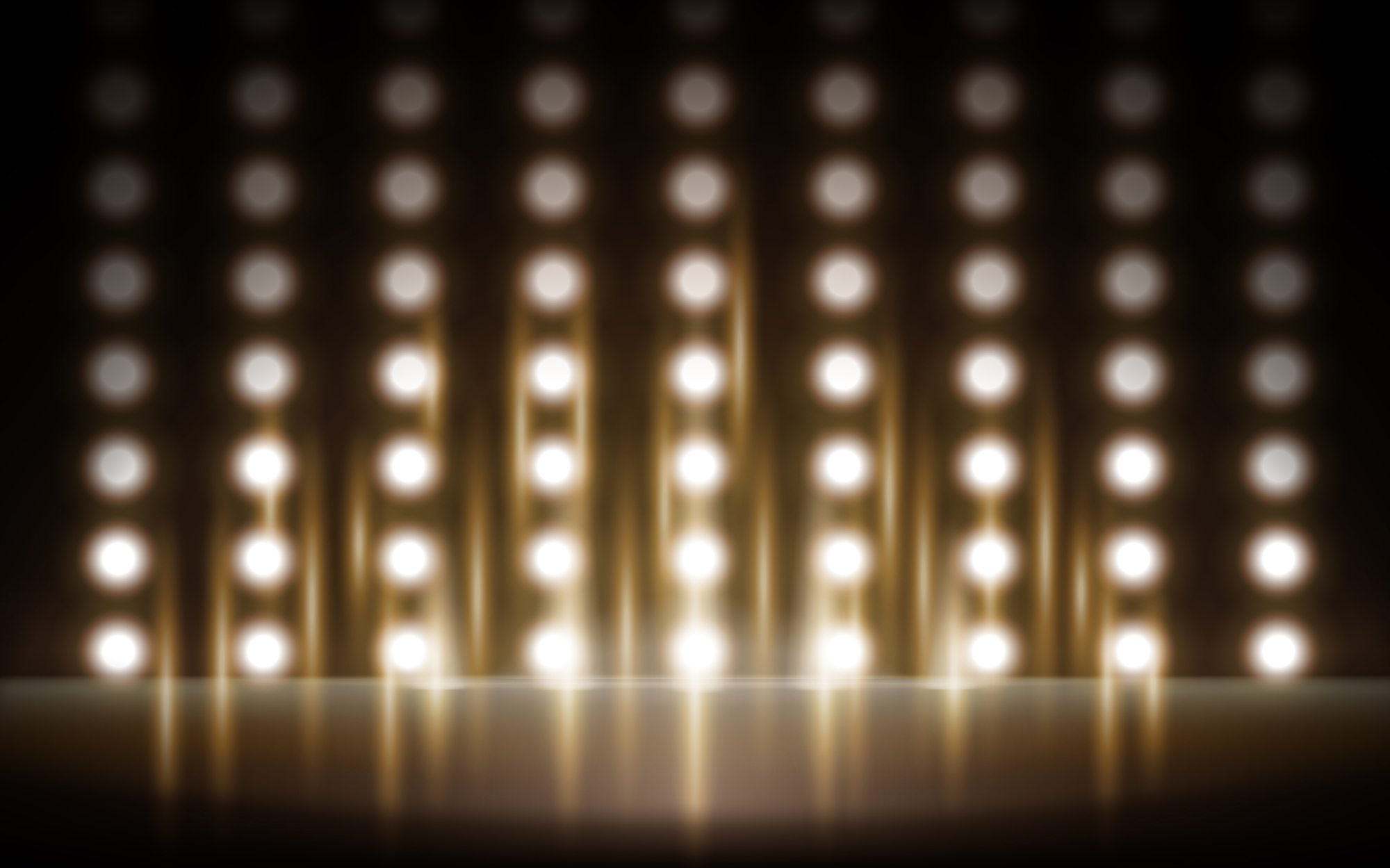 This past Saturday marked the official end of the 2016-2017 dance season.  As we traveled down from Kaysville to Orem, we were excited to end the season off in a battle for titles at the Elite Dance Championship.  It was an early (and I mean early) start at the UCCU Center at UVU on Saturday morning as the competition began for our teams.  Let us not forget our soloists had already competed the night before!  None the less our dancers worked it out and by 10:00 am had already brought our first series of competition to a close.  It was a fast and furious morning, but proved rewarding as the first set of awards received a plethora of judges accolades in costume, technique, choreography, high point and more.  The real fun was during the competitions GALA as the judges chose the top 3 dances in each category to re-compete for the overall titles.  It was a proud moment when Luv 2 Dance swept the ADVANCED and PROFESSIONAL categories for “Bottom of the River” and “American Boy”.  Later that night after more of our teams competed and continued with the praises and awards from the judges, our studio competed in the evening’s GALA and took 2nd for “All Aboard”.   It was a absolutely amazing opportunity to dance at such an intense competition.  Once again, we show that not only do we have heart, but we have skills to back it up!  This season has been one for the record books, but even after 21 years, we’re just getting started.  Keep your eyes on L2D…see you next season competitors!