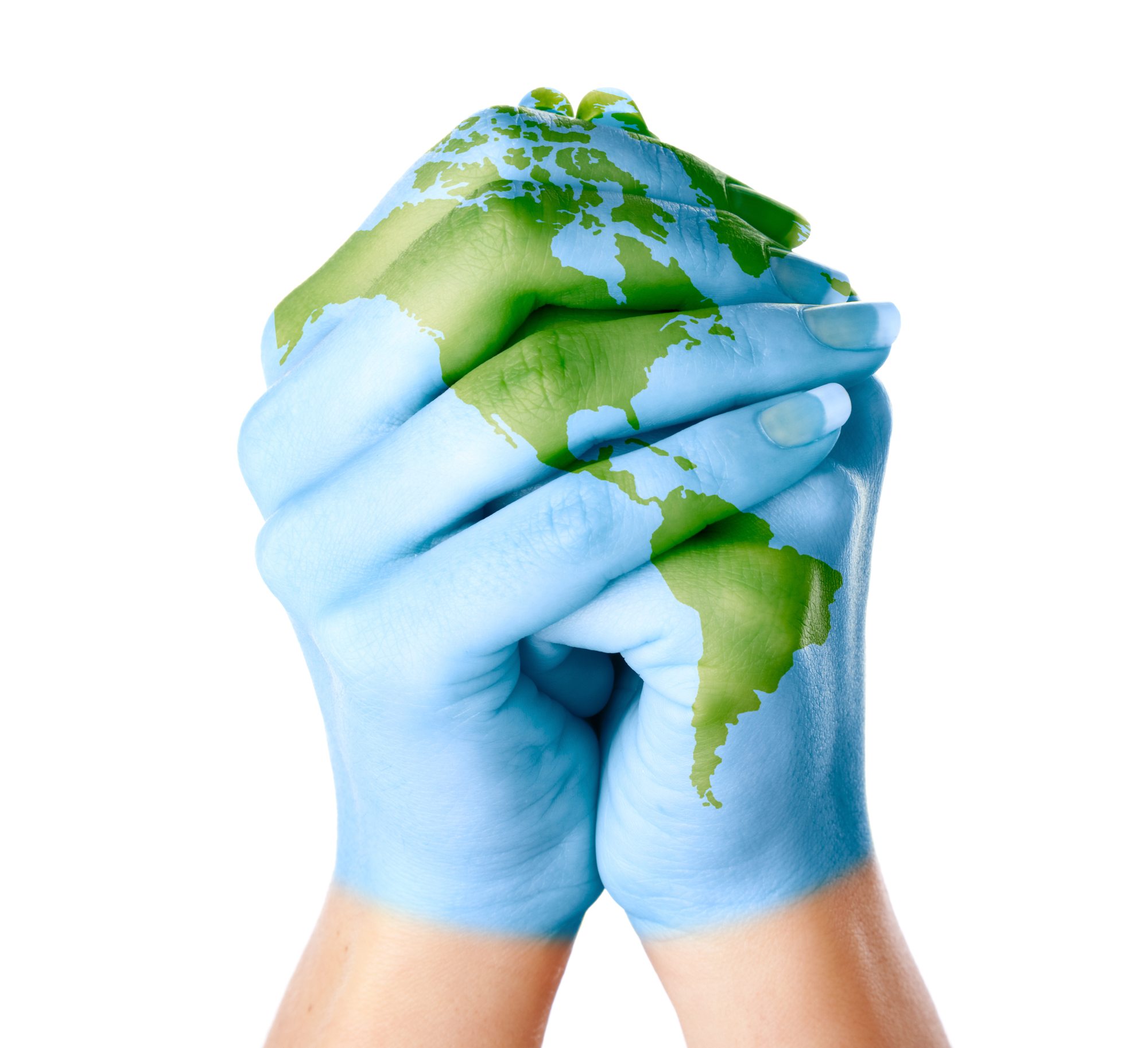 It’s been awhile since we toured the world and gave a shout out to a style of dance brought to you from regions around the globe.  This time, our stop lands us in the region of India where we find the beginnings of Bali.  Maybe you don’t recognize it by it’s name (it has many depending upon the region it’s danced in), in the States it’s more commonly referred to as “Bollywood”.  Taking it back to it’s roots and bringing it to the present in it’s fusion style of “Bollywood”, here’s a little more about the beautiful history of Bali.

Like many other forms of cultural dance, Bali is part of the the religion and culture of India.  This style of dance is highly expressive and tells the story of everything from ancient religious rituals to social dances that welcomed and entertained.  Head, eye, hand, finger and foot placements are so detailed, that even the slight drop of a pinky finger can create almost an entirely different “story” as portrayed in this gorgeous dance style.  Like sign language set to music, many children learn this art of dance before they can even walk.

The term “Bollywood” is the combination of “Bombay” and “Hollywood” as the entertainment world has continued to bring this style into the spotlight since the 50’s and 60’s.  Over the past decade it has been featured on prime time television shows such as So You Think You Can Dance and even graced the stage in a big way when 2014 Miss America Nina Davuluri danced a “bollywood” fusion piece before she was crowned Miss America.  From film to television, this style is gracing the Hollywood big and small screens everywhere.

Proof once again that dance has long found a place in every civilization that has spanned time on every continent, in every country, in every culture, tradition or religion. What a beautiful tribute to this universal expression of art and culture.